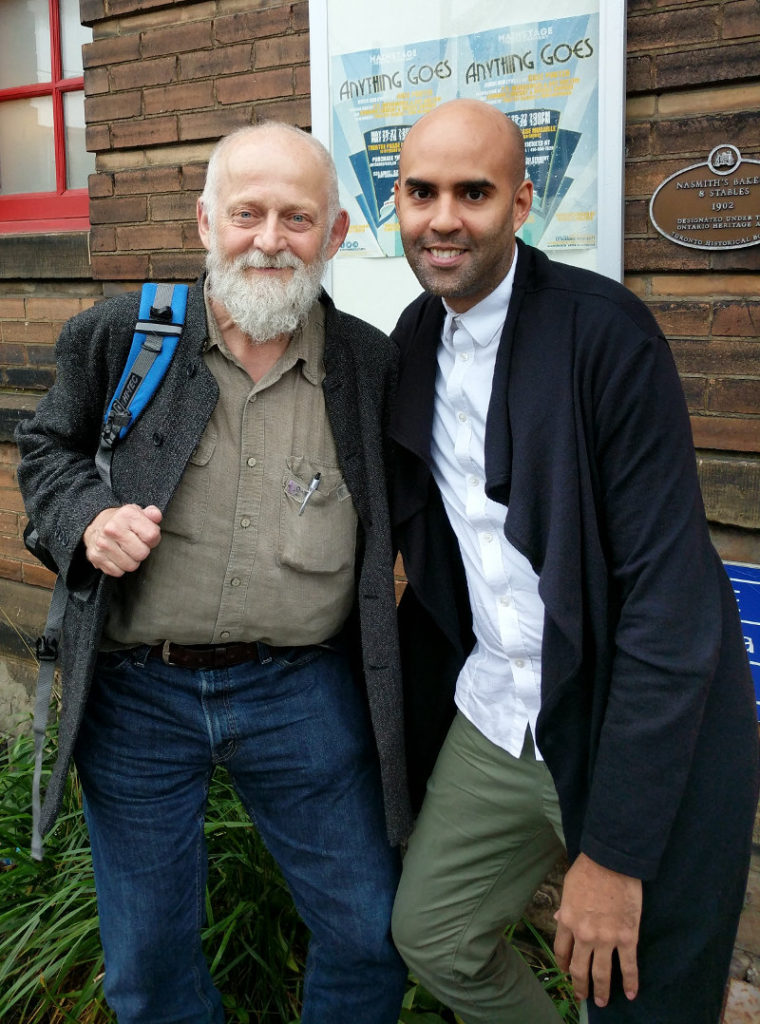 August 1, 2020 – The William A. Percy Foundation for Social and Historical Studies is pleased to announce Thomas Waugh (Concordia University, emeritus) and Brandon Arroyo (City University of New York, media studies) as the Warren Johansson Prize’s inaugural recipients for the anthology they edited, I Confess! Constructing the Sexual Self in the Internet Age (McGill Queens University Press, 2019).

First awarded this year, the Warren Johansson prize – named for the author and leading American gay polymath who died in 1994 – is to be given at least biennially by the Foundation to a noteworthy recent book of gay scholarship advancing the ideals of gay liberation.

For a detailed review of the anthology, click here. 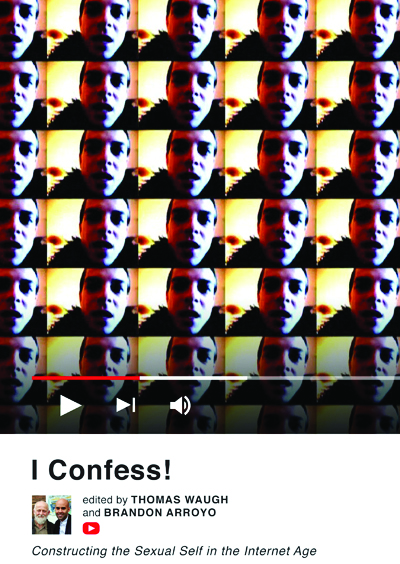 Thomas Waugh, professor emeritus at Concordia University in Montreal, retired in 2017 after 41 years teaching film studies and sexuality. Author, compiler, or editor of 14 books, including the 1996 Hard to Imagine: Gay Male Eroticism in Photography and Film from Their Beginnings to Stonewall (Columbia University Press), Waugh was co-editor with Matthew Hays of the 19-book series Queer Film Classics (Arsenal Pulp Press, Vancouver 2008-2019), and the extended 34-book series with McGill-Queen’s University Press (2020-2025). He won the SCMS Kovacs Book Award (Society for Cinema and Media Studies, 2017) for the monograph The Conscience of Cinema: The Work of Joris Ivens, 1912-1989 (Amsterdam University Press). He was also the founder of the Concordia AIDS Project / Community Lecture Series on HIV/AIDS (1993-2017), and of the Queer Media Database Canada Quebec (2006 – present).

WARREN JOHANSSON was an independent gay scholar whose mastery of European languages living and dead, wide historical compass, and skill at spelunking archives for hidden textual gems made him a significant contributor to the late 20th century renaissance of knowledge about homosexuality. He co-edited with Wayne Dynes the landmark 1990 Encyclopedia of Homosexuality and was active in post-Stonewall Gay Academic Union. Warren’s influence came not through any single work so much as his deft interventions in key debates, behind-the-scenes organizing of the database of homosexual history, and efforts in building gay scholarship’s institutional infrastructure. He used his startling linguistic abilities to read deeply and spent much of his life in libraries.

In the 1950s, while the Wolfenden commission was meeting in the UK, Warren unearthed a forgotten passage written by Freud attesting homosexuality as clearly not a mental disorder and voicingconfidence in the homosexual movement’s eventual triumph. Warren sent the passage to the commission, which noted it their report recommending decriminalization in the UK, with Freud’s quote afterwards becoming widely cited.

Born in Philadelphia in 1934 with the name Philip Joseph Wallfield, Johansson was the son of a Jewish pharmacist father (murdered at his drug store in a 1957 hold-up) and a mother who was a public school math teacher. He studied at the University of Pennsylvania and did graduate work at Columbia, but never finished a Ph.D., even while continuing original academic research until the end of his life in 1994. Warren adopted his Nordic sounding surname in reaction against Judaism’s history of anti-homosexual condemnation, one of his areas of expertise.

“Johansson apparently ran through a couple of bequests in record time: at one time he was driving a Mercedes in California,” notes William A. Percy, retired professor of history at University of Massachusetts, Boston, who co-authored with Johansson the 1994 book Outing: Shattering the Conspiracy of Silence, “but most of the time he was penniless, and slept in public places such as libraries.” Johansson came to see himself “as a model of the Talmudic scholar,” Percy says, “and thought it only fair that he should receive room and board in exchange for providing what amounted to an advanced post-graduate education in gay studies, gratis.” Percy called Johansson “simply the most extraordinary person I have ever known.”