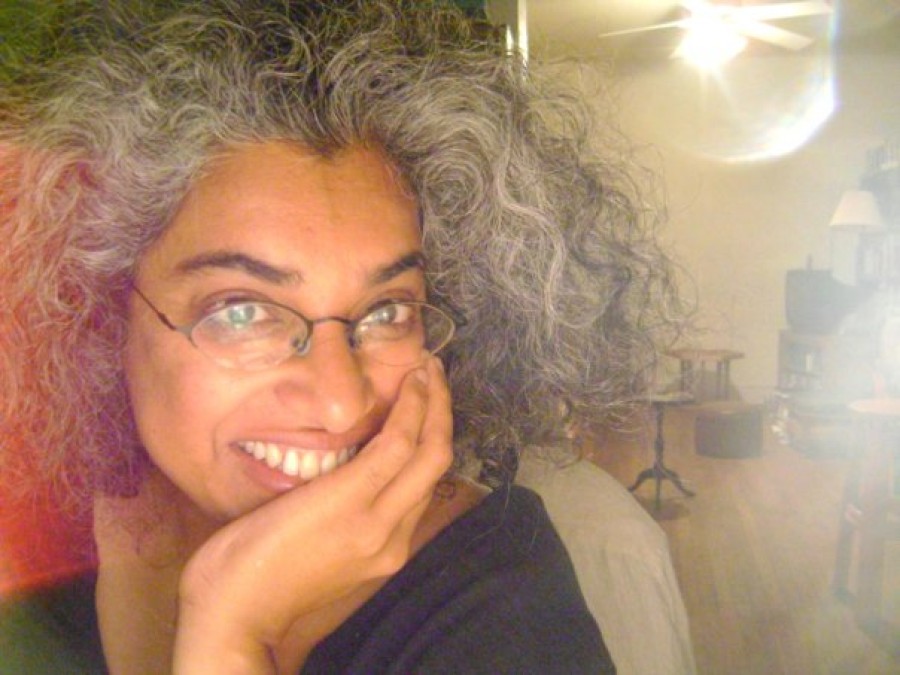 April 2020 – Over three decades, Chicago-based independent scholar, journalist, and activist Yasmin Nair has produced a body of queer critique unique in its wide compass, analytical clarity, resistance to cant, and Menckenian wit. The William A. Percy Foundation is pleased to announce Yasmin as recipient of 2020’s Charley Shively Prize for Gay Liberation.

Born in Kolkata, India, and with a PhD in literature from Purdue University, Yasmin has charted a path as a public intellectual. Her work has appeared in The Baffler, the Evergreen Review, In These Times, The Guide, and Windy City Times, as well as many anthologies. A book of essays is forthcoming. Together with Conrad Ryan, she founded the editorial collective Against Equality.

Yasmin can lay claim to multiple identities, notes her web page (Yasminnair.com): “Queer, disabled, brown, housing-precarious, female, vaguely foreign, a woman with terrorist hair, a crazy cat lady, and others she may have forgotten but chooses not to use to justify her arguments.”

With a nod to Yasmin’s Indian roots and longstanding perch in America’s Midwest, her work might be summed up by its revel in tipping sacred cows. In dissecting keywords such as “equality,” “human rights,” “sex trafficking,” “intersectionality,” “trauma,” and “non-profit,” Yasmin has compiled a veritable Devil’s Dictionary of terms that structure sexual governance in the West today. It’s a regime characterized, she argues, by a diabolical public/private partnership between a carceral and surveiling state in service to predatory elites and formerly oppositional sexual identity movements that now offer up on silver platters key triggers for state repression.

Whether writing about how upper-crust tax evasion helped motivate the fight for same-sex marriage, presidential candidate Pete Buttigieg’s use of Afghanistan as a prop for coming out, or the politics of composting toilets, Yasmin is simultaneously acid and earthy, never dour. While she wears anger at the state of the world on her writerly sleeve, Yasmin also looks to the improbable successes of past struggles to conjure a reasoned case for hope through organizing rooted in clear thinking. 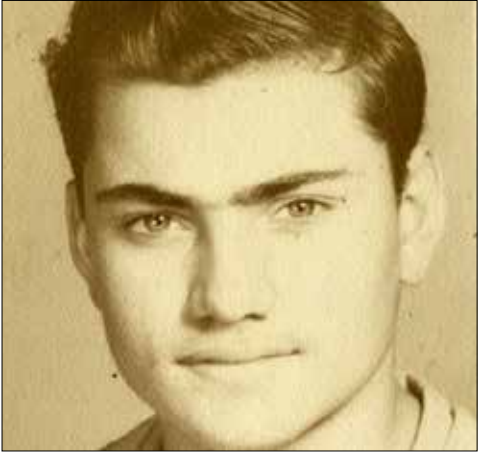 Charley Shively as a graduate student in the early 1960s

About the prize: As scholar and activist, poet and muse, Charley Shively (1937-2017) was a major figure of the post-Stonewall gay liberation movement. Growing up dirt-poor in rural Ohio, Charley ended up earning a PhD in history at Harvard, and spent his career teaching first at Boston State University and later at the University of Massachusetts, Boston.

Starting in the early 1970s, Charley was a guiding light behind the influential gay liberation broadsheet Fag Rag. Over the course of two books on poet Walt Whitman, Shively excavated the erotically suffused friendships Whitman had with working-class men and youths, camaraderie to which America’s post-Civil War urbanization gave new scope and vitality, and in which Whitman famously descried solidarities that might redeem America’s violent birth-pangs and bind a young, diverse nation now carrying a beacon onto the world stage.

As one who never forgot his roots, Charley grounded his sexual radicalism not only in his immediate identification with the downtrodden, but in his deep readings of history and theory, particularly 19th century anarchist thought.

The Charley Shively Prize, which includes a $1,000 honorarium, is awarded to someone who exemplifies in his or her scholarship and activism Charley’s intellectual mettle, radical savoir-faire, and incorruptible boldness.

The first annual Shively Prize was awarded in 2019 to Bob Chatelle and Jim D’Entremont.