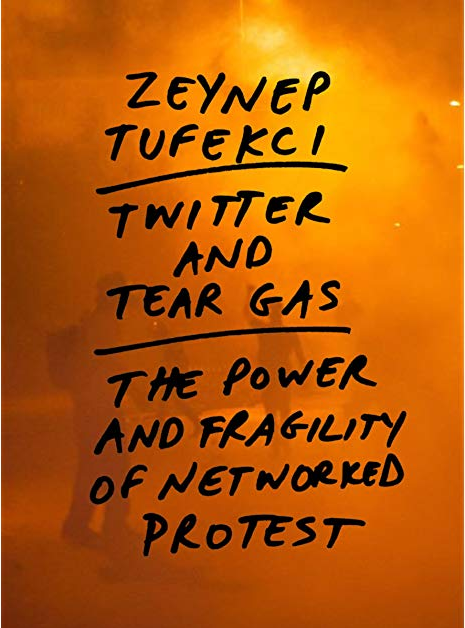 Notes from the book:

• Your voice and your vote are most important. Speak out.

• Vote, help to register others to vote, contribute to a favorite candidate

• Write letters to the editor of periodicals

• Attend Town Hall meetings with members of Congress and other officials, and speak out to make your voice heard.

• Visit or write to your Congressmember. Make suggested letters for persons around the country to write to their representative and senators of their state.

• Join organizations that work for your causes

• Start or help a ballot initiative for change on the local or state level.

• Flood the internet social media with thousands of arguments and comments to present your side. The goal is not necessarily to convert all readers to your viewpoint, but to create a sense of resignation, cynicism, confusion, and a sense of disempowerment by those who might oppose these ideas. Create doubt in the other side, by flooding social media with arguments creating doubt by aggressively questioning their credibility and make counterarguments. Change the hegomonic discourse by changing the terms of the debate.

• Target opponents and drown out critics by spreading millions of Whats App messages. Use trolls to sow discord and confusion among enemies, eroding their faith in their set of shared facts.. Create a sense of hopelessness among enemies that prevents them from acting.

Movements for change that are successful are those that start at the local or state level, then build incrementally to a national level. Encourage the development of state-based or local groups that are affiliated as part of a national strategy, but exercise substantial independence and initiatives in their region. Encourage the formation of local chapters, with substantial autonomy to build at their state level.

A top-down national structure risks dampening enthusiasm of those at a local level. The national level can suggest guidance of suggestions, and to coordinate.

Focus on electing representatives at the local level who support your ideas. Electoral success is critical for a lasting influence. Work collectively in multiple forums, including in courtrooms to make legal precedents, state legislatures, corporate boardrooms, union halls, and most importantly the ballot box.

A group that was not successful is Occupy Wall Street, which was adamantly opposed to hierarchy and institutions, and as a result was often dysfunctional. It is important to have an institutional structure that assigns responsibility for decision making to trusted leaders, to respond nimbly to changing conditions. Try to avoid internal factionalism by allowing different viewpoints to take their approach for themselves, and see if it is effective. Let people decide which approaches they favor, and allow more than one tactic or approach. Otherwise, the group will splinter and be weakened by internal bickering and will suffer by division.

Establish a legal defense fund to provide subsidized legal support to victims of law enforcement. Then challenge these oppressions to get favorable court decisions, which can then be used as legal precedent to help other cases.